It's less than 100 days until the most important election in my lifetime. I would say that because my name is will be ballot paper, but it really is going to be close and it's a fight for the kind of society we want to be part of.

Ed Miliband, has chose the 100 day milestone in the campaign to outline Labour's plan for our NHS. Since 2010 the Tories have caused an NHS crisis, undermined healthcare workers and put the profit of private companies before care of patients. Labour built the NHS and we have a plan to re-build our NHS so it is there at our time of need.

We will build an NHS with the time to care: 20,000 more nurses and 8,000 more GPs. Integrate services from home to reversing the decision to scrap the cancer test target when a doctor suspects something might be wrong, tests are conducted within a week.

Our NHS message is in stark contrast with how David Cameron chose to mark 100 days until we can vote him out of office. His announcement on further benefit caps would make more sense if it was accompanied by measures to address problems with the rental market. As its not, it simply represents yet another attack on the poor.

Political leaders are not all the same, in just 100 days the country has a clear choice to make, between governments which would have very different priorities. 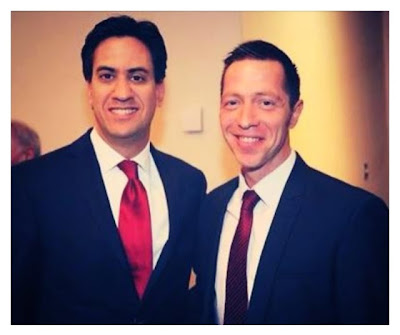